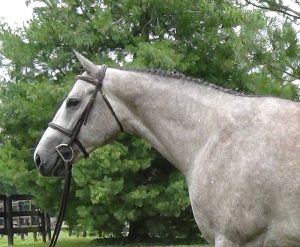 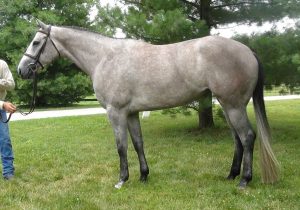 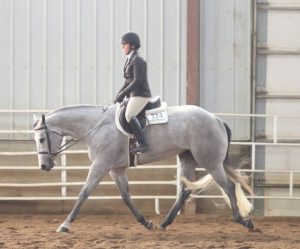 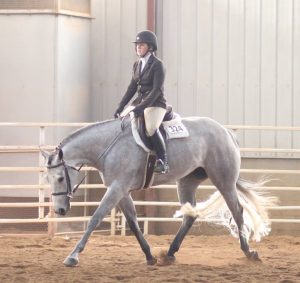 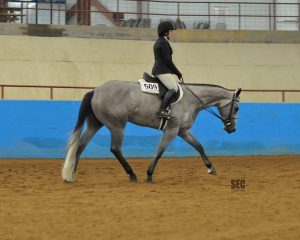 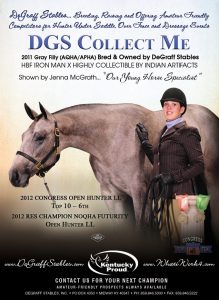 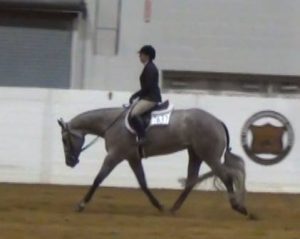 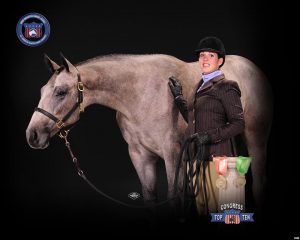 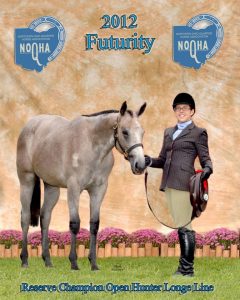 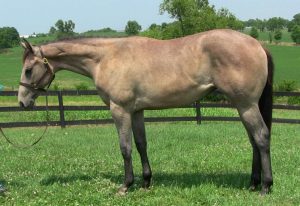 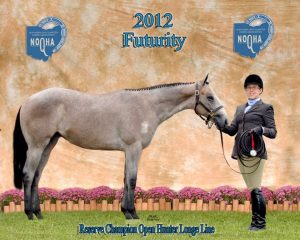 We are so excited to announce the addition of this great mare to our broodmare herd. Thank you to Robin Degraff for the opportunity to own this mare!

“Holly” was an All-American Quarter Horse Congress Top 10 (6th) in Open Hunter Lunge Line and NOQHA Reserve Champion Open Hunter LL and is an AQHA point earner. She was very lightly shown and earned points in Green HUS and HUS. Her first foal was born in 2017. 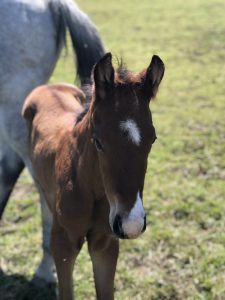 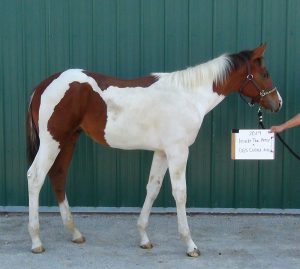 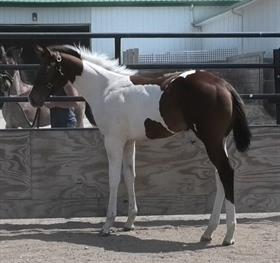 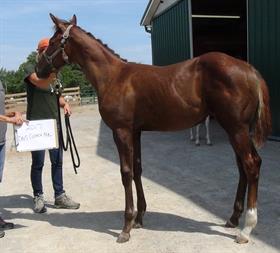