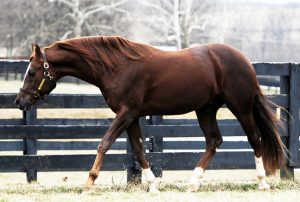 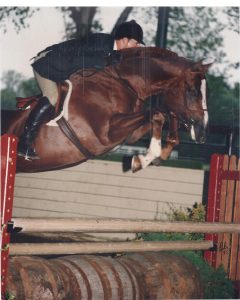 SONNY’S LEGACY
Saddle Lake is saddened to announce the loss of top AQHA stallion Sonnys Hot Jazz on August 20, 2014. Sonny’s foals, as of 12/8/14, have earned a total of 12,331 points, 8 World Championships, 10 Reserve World Championships, 7 European Championships, numerous Congress Champions and Reserve Champions, and money earnings of $306,836.60. Sonny’s foals have been successful in the show pen, earning points in both the hunter events and the western events, making Sonny a true all-around sire. Sonny himself had an illustrious showing career that compiled World and Reserve World titles as well as numerous Congress Championships and a Congress Open All-Around title. Like his offspring, Sonny excelled in both the hunter and western events, earning World Championships and Reserve Championships in Trail, Pleasure Driving, and Working Hunter. We are saddened at the loss of this great horse, but look forward to watching him live on through his foals and their current and future success in the show pen.

Thank you GoHorseShow for a great article! 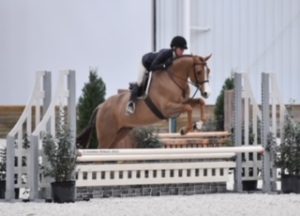 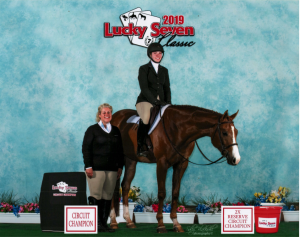