​ *Telynau Royal Charter started his career in Wales. While there he amassed 27 Championships and started his breeding career at the famed Telynau Stud where he was bred and raised. Charter was imported from Wales in 1999. Once in the United States, Charter continued his highly successful show career and began to make his mark as a top-breeding stallion. Charter’s temperament has taken him to the top in every realm of the Welsh Pony world in the USA. He has been Champion and Supreme Champion numerous times. His consistency in the show ring led him to receive his WPCSA Legion of Merit after just 2 years in the United States. Just three years later in 2004, he received his Award of Excellence with over 4000 points and was also awarded the American National Supreme Championship under both judges.

Charter is passing the traits that have made him a phenomenal show horse on to his offspring, making him a truly great sire. His offspring are very successful in both the WPCSA and USEF show rings.  In the WPCSA, Charter has earned his sire Legion of Merit, Legion of Honor, Award of Excellence, Award of Distinction, Order of the Dragon and Order of the Centaur. Charter has also been the WPCSA Sire of the Year in 2014 and 2015.

​Charter is also making his mark with the Pony Hunters and Pony Hunter Breeding events in the USEF. Charter has been the leading Pony Hunter Breeding Sire from 2010-2014 and was Reserve in 2015. In 2016 Charter became the first pony ever to lead the USEF in both the Pony Hunter Sires and Pony Hunter Breeding Sires in the same year. His offspring have won on the line at Devon and Upperville for many years, as well as winning him Get of Sire award at both shows numerous times. In 2016 Charter sired the Reserve Champion in the Medium Division, Highest Overall Scoring Welsh and the Champion in the USEF Pony Medal Finals! Over the years, Charter’s offspring have won too many honors at Pony Finals to list.

​*Telynau Royal Charter is truly a one of a kind pony. Most of his sire awards were earned while he was still showing. In 2014, at the age of 21, at his final show Charter was Reserve Champion in a hunter derby out of 18 entries of mostly horses. Charter is owned by Melissa Jo Hollingsworth and her husband Mark Clark and is enjoying his life as a breeding stallion at Saddle Lake Equestrian Center in Kentucky. Not only does Charter cross well on pony mares but he is also crossing on warmblood mares making phenomenal small junior horses. Currently his book consists primarily of warmblood, thoroughbred or various horse crosses. 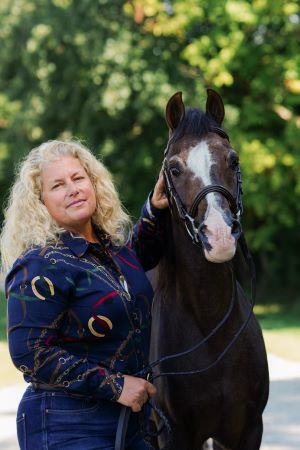 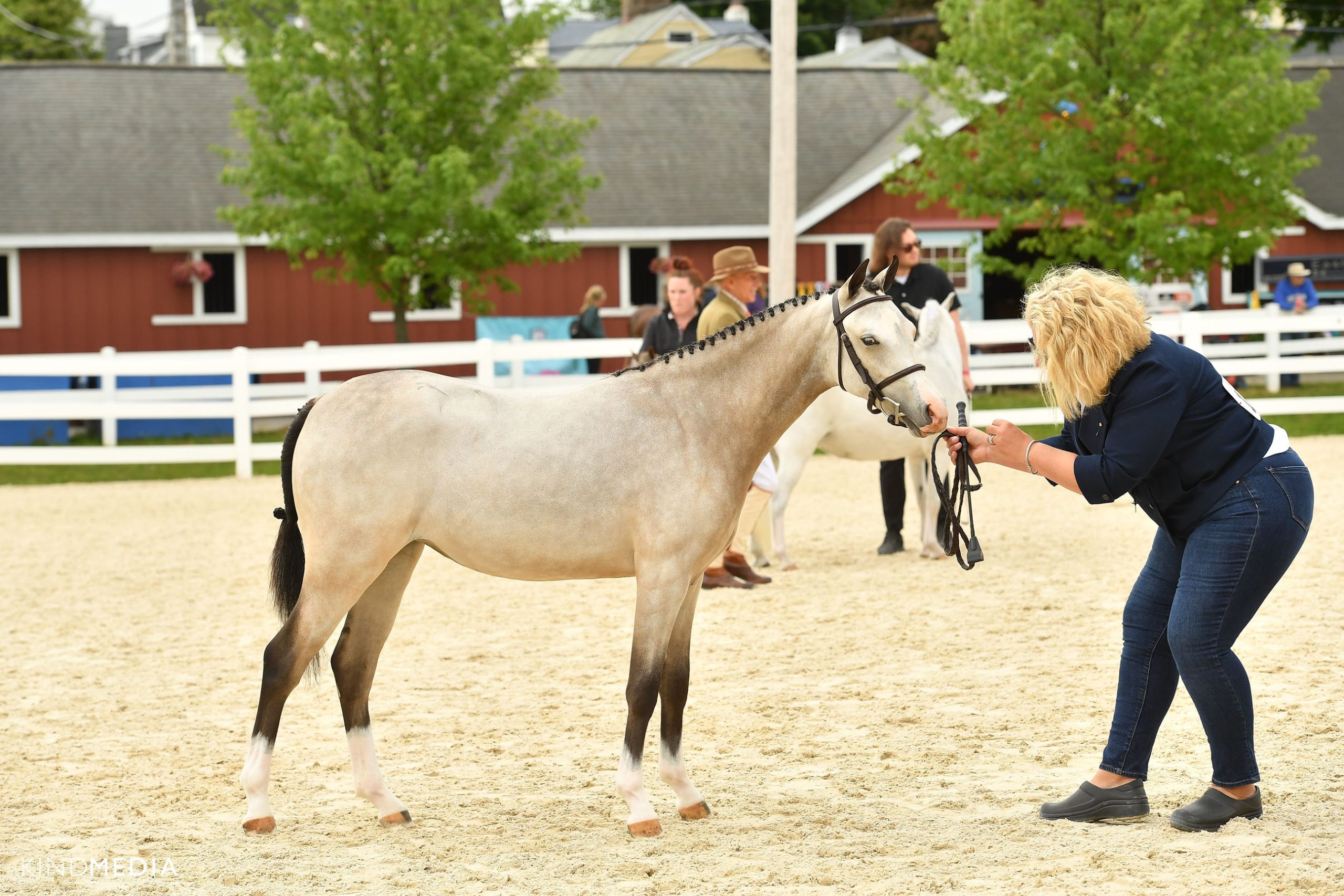 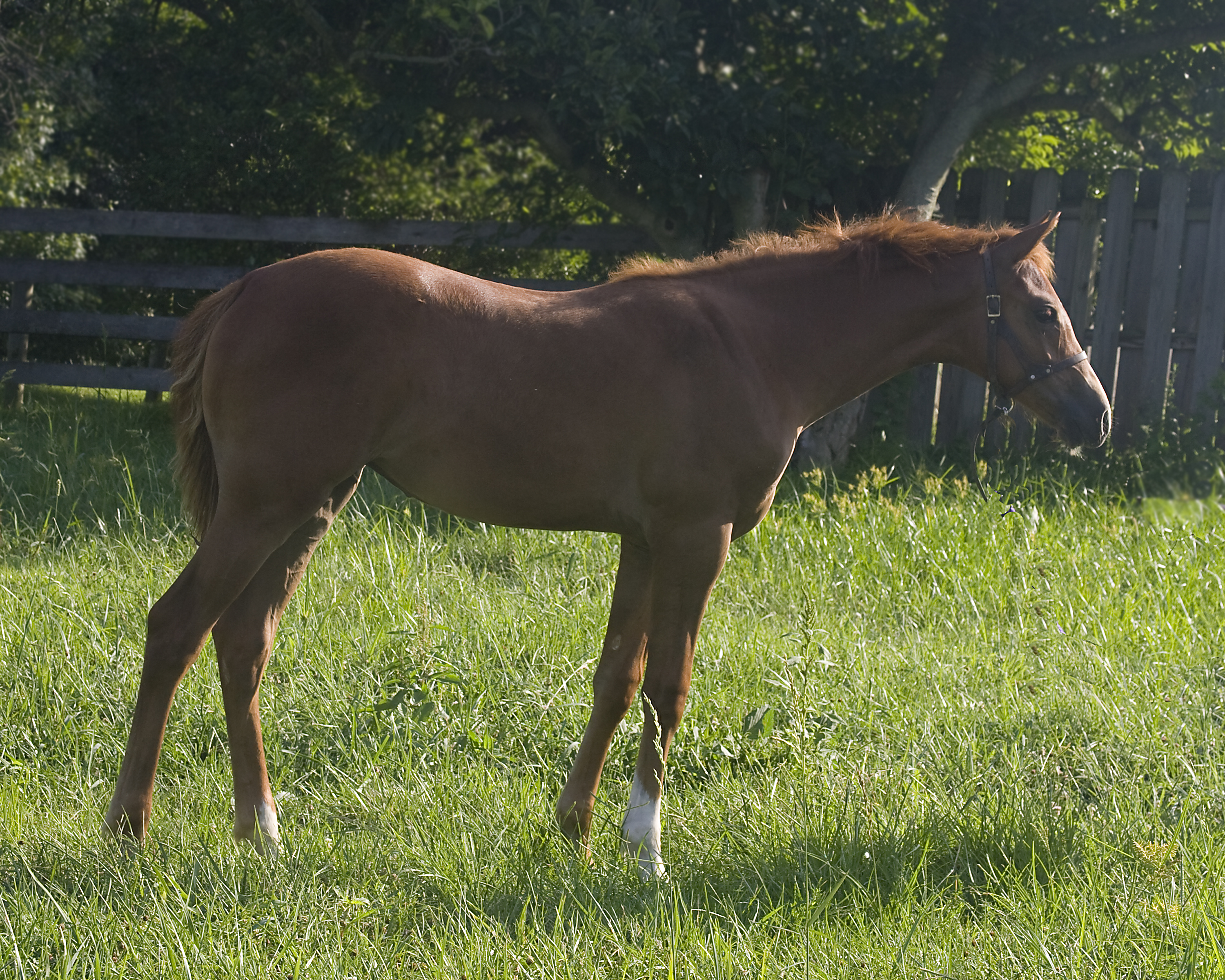