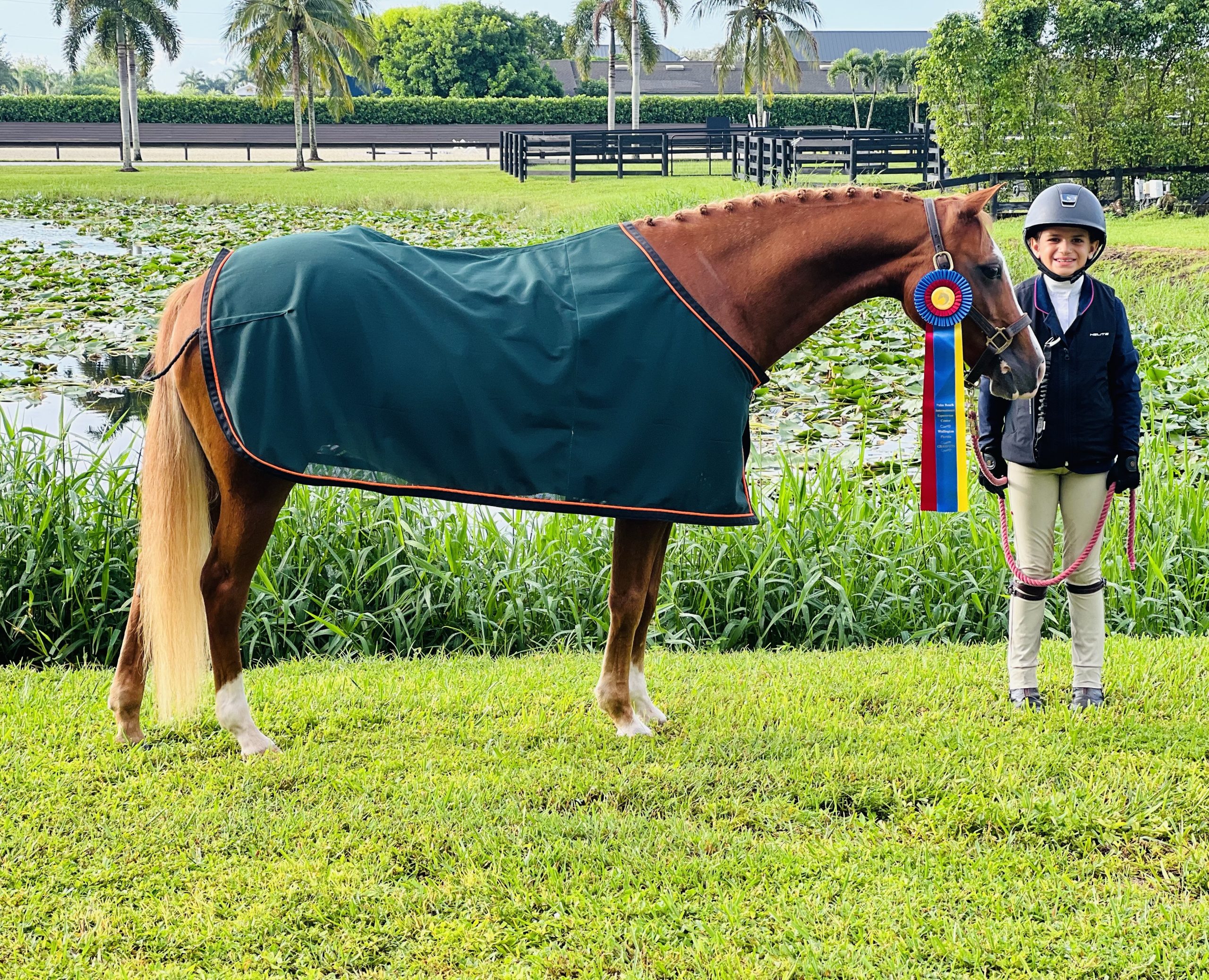 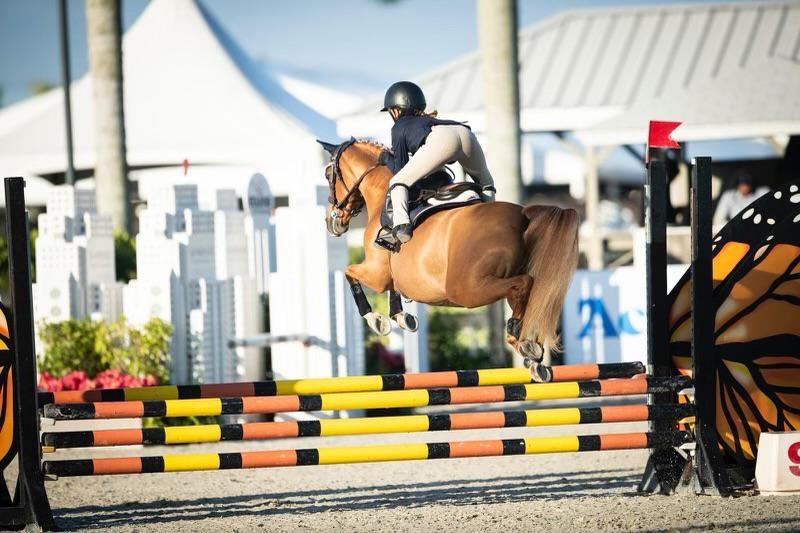 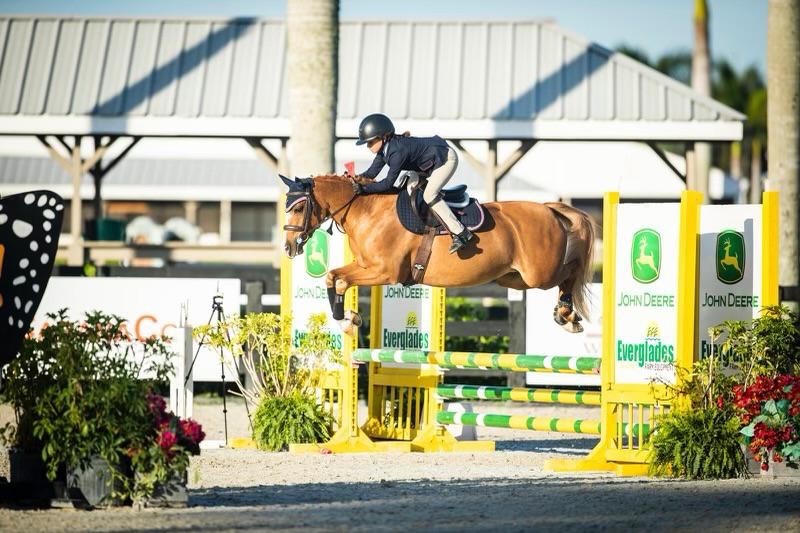 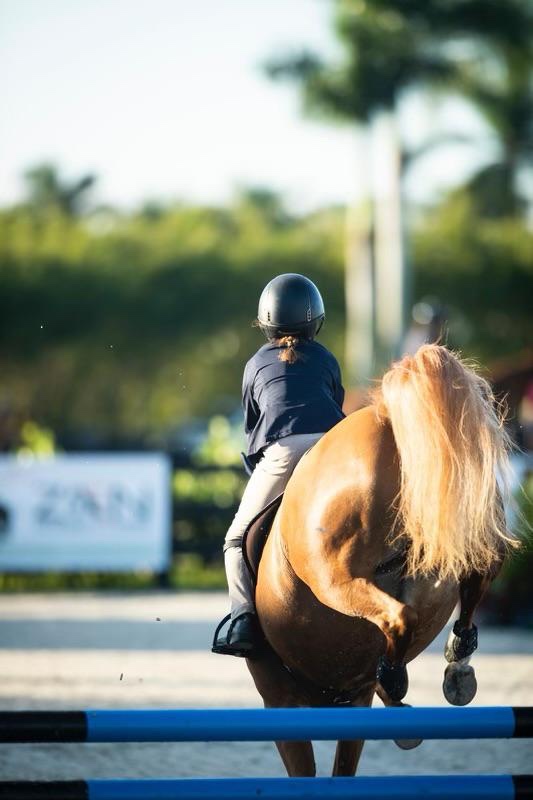 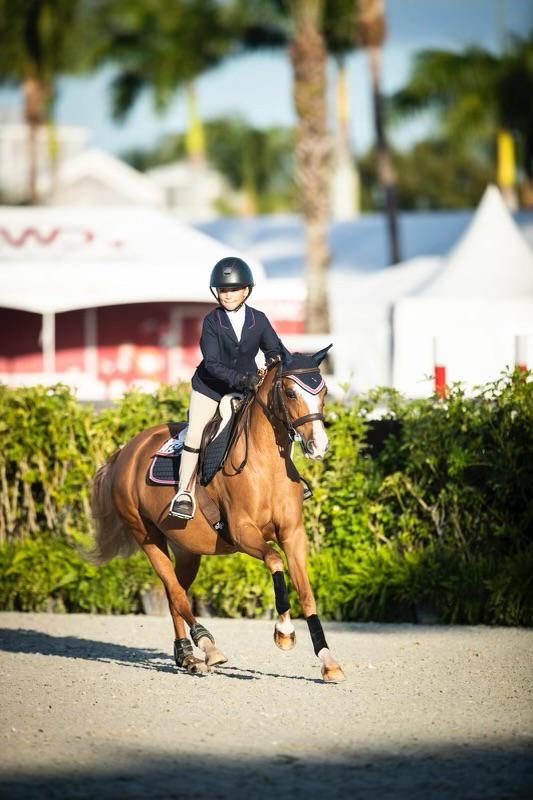 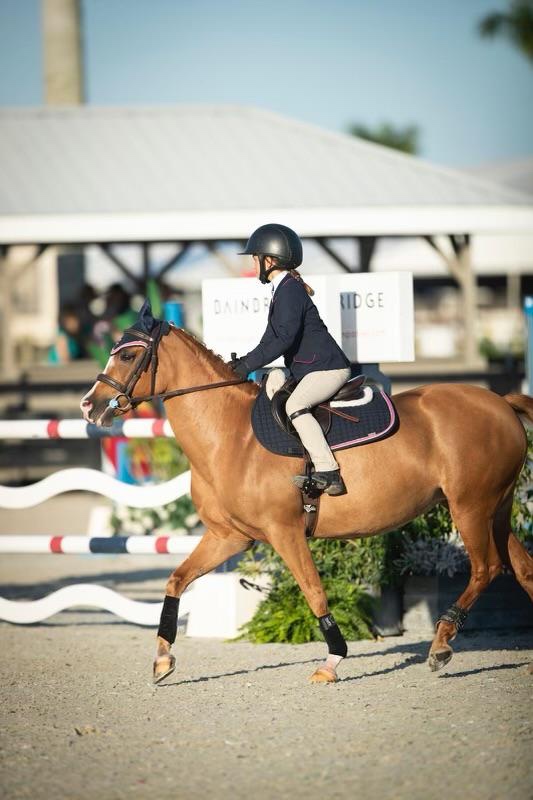 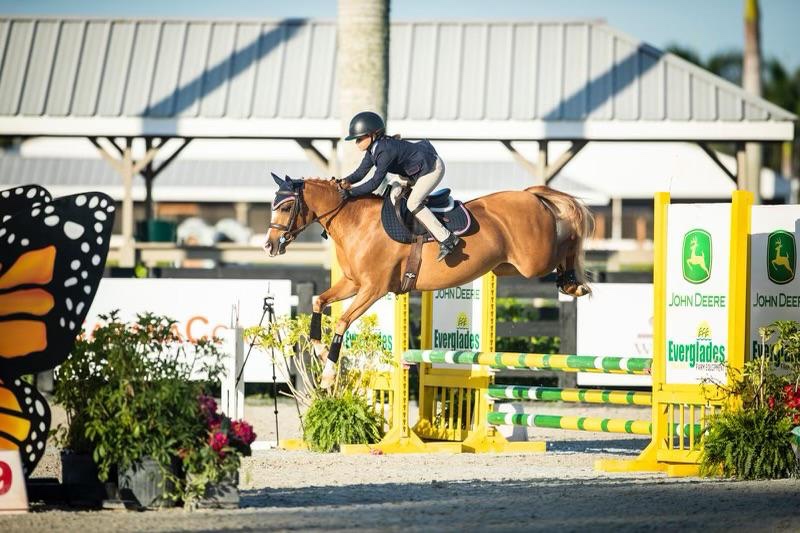 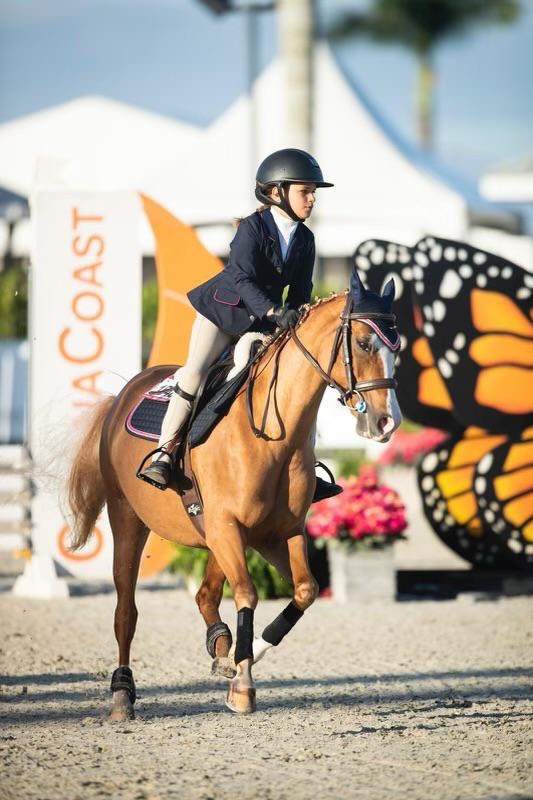 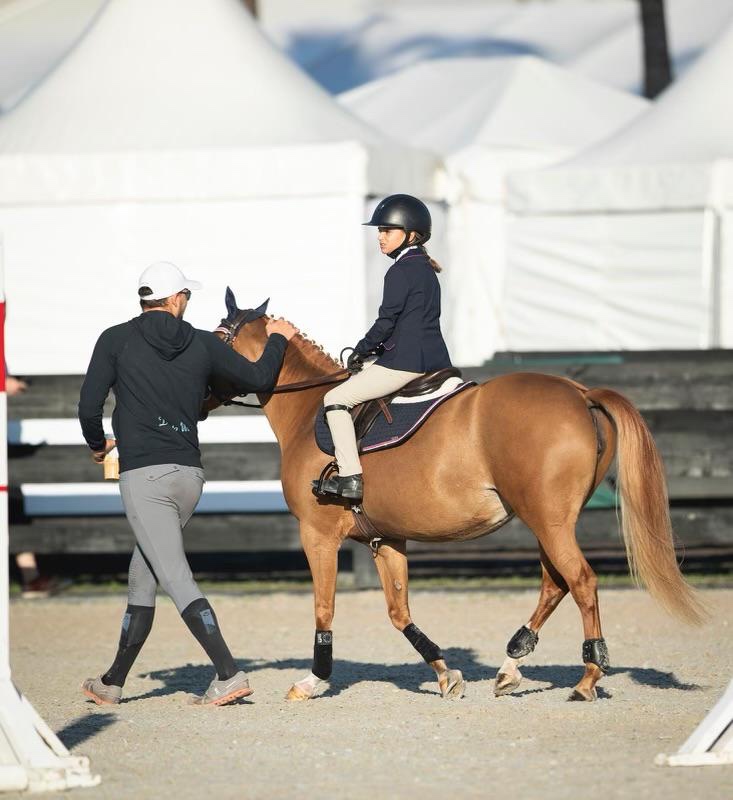 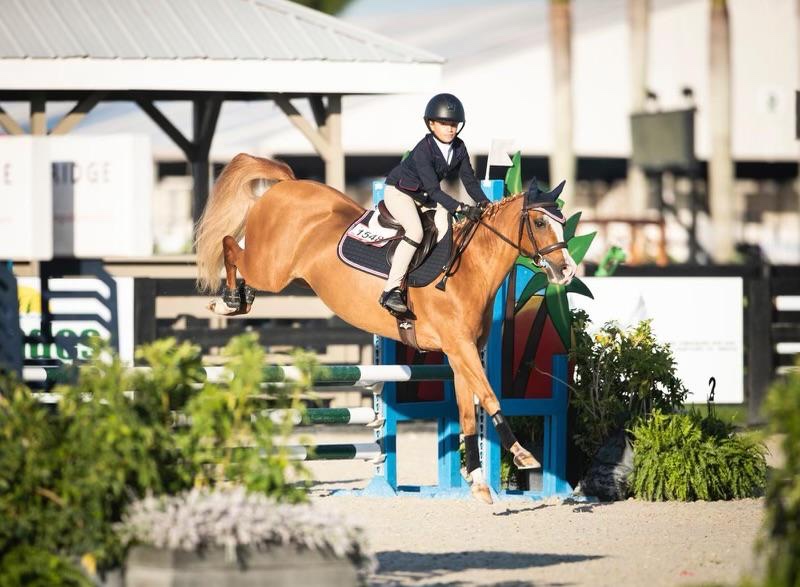 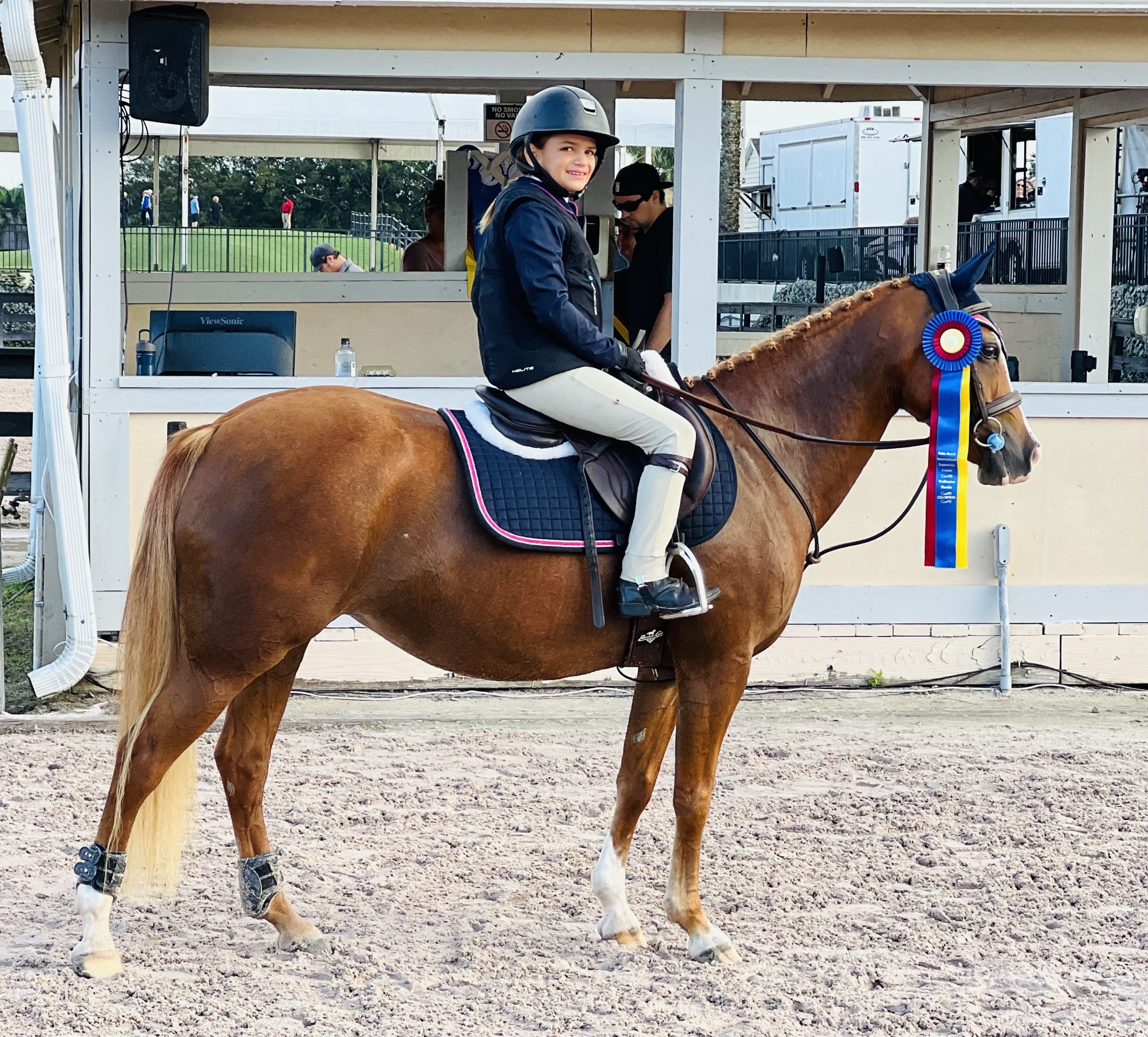 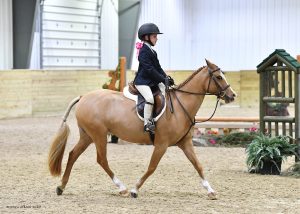 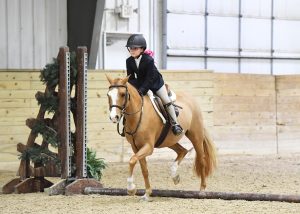 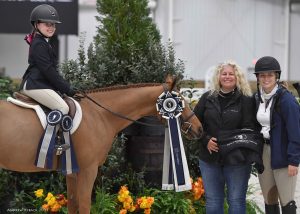 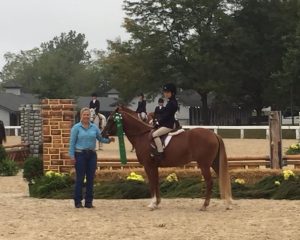 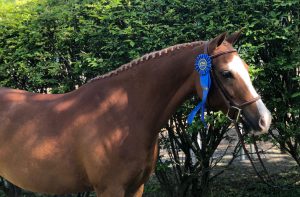 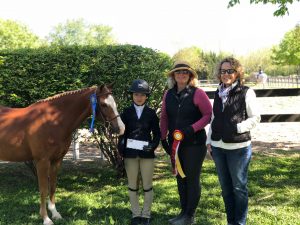 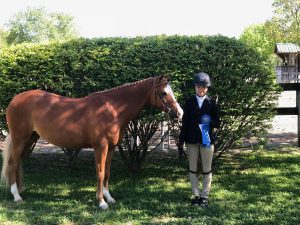 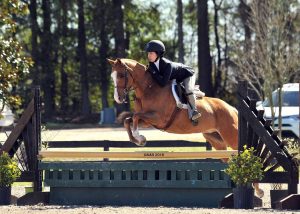 This eye catching mare is bred to be your next champion. Her dam, Chelsea’s Melody is the dam of USEF Horse of the Year, Pan Am Games double gold medalist, and US Eventing Reserve National Champion, Theodore O’Conor. Heidi is very athletic and a lovely and soft mover. This seasoned show pony is an exceptional first jumper pony for the puddle jumpers. Champion many times at WEF.

2017 HIGHLIGHTS
shown and leased by Anna and Lily Dickerson
Qualified for 2018 Pony Finals in Green Medium Ponies
Qualified her rider for her first medal class! 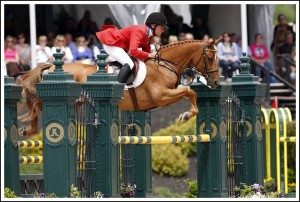 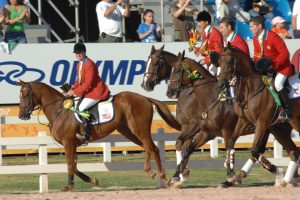 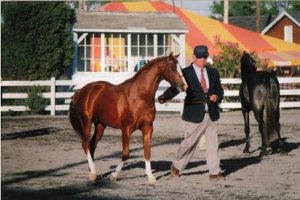 Land’s End The Colonel’s Fox is a 2x National Champion (Welsh), 2x Winner of the Get of Sire Class at Devon, plus the sire of several champions in the breeding divisions at Devon and Upperville!