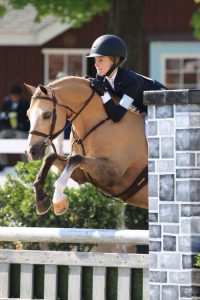 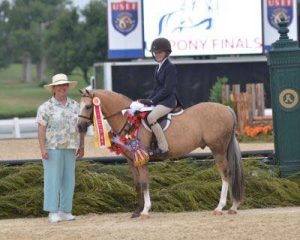 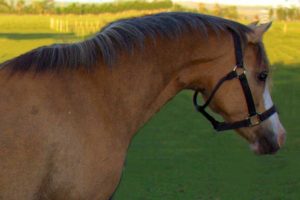 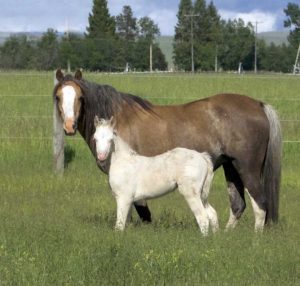 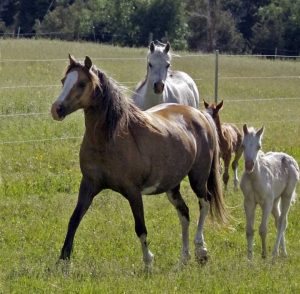 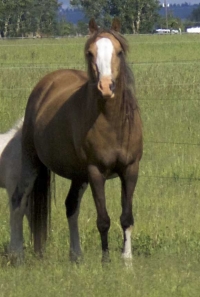 Antonia amassed an impressive show record before going on to win at the Royal Welsh.
Antonia was checked in foal to Rosmel Midnight Tango for a 2019 foal.

Her full brother, *Bronheulog Armani won Pony Finals for two years consecutive years, and was a poster child for the Welsh Breed with his many wins. He was featured on the cover of the Dover Catalog and in numerous publications. 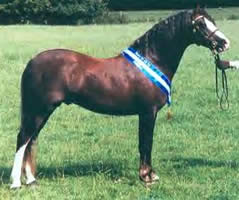 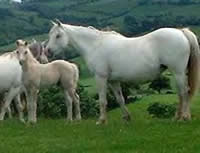 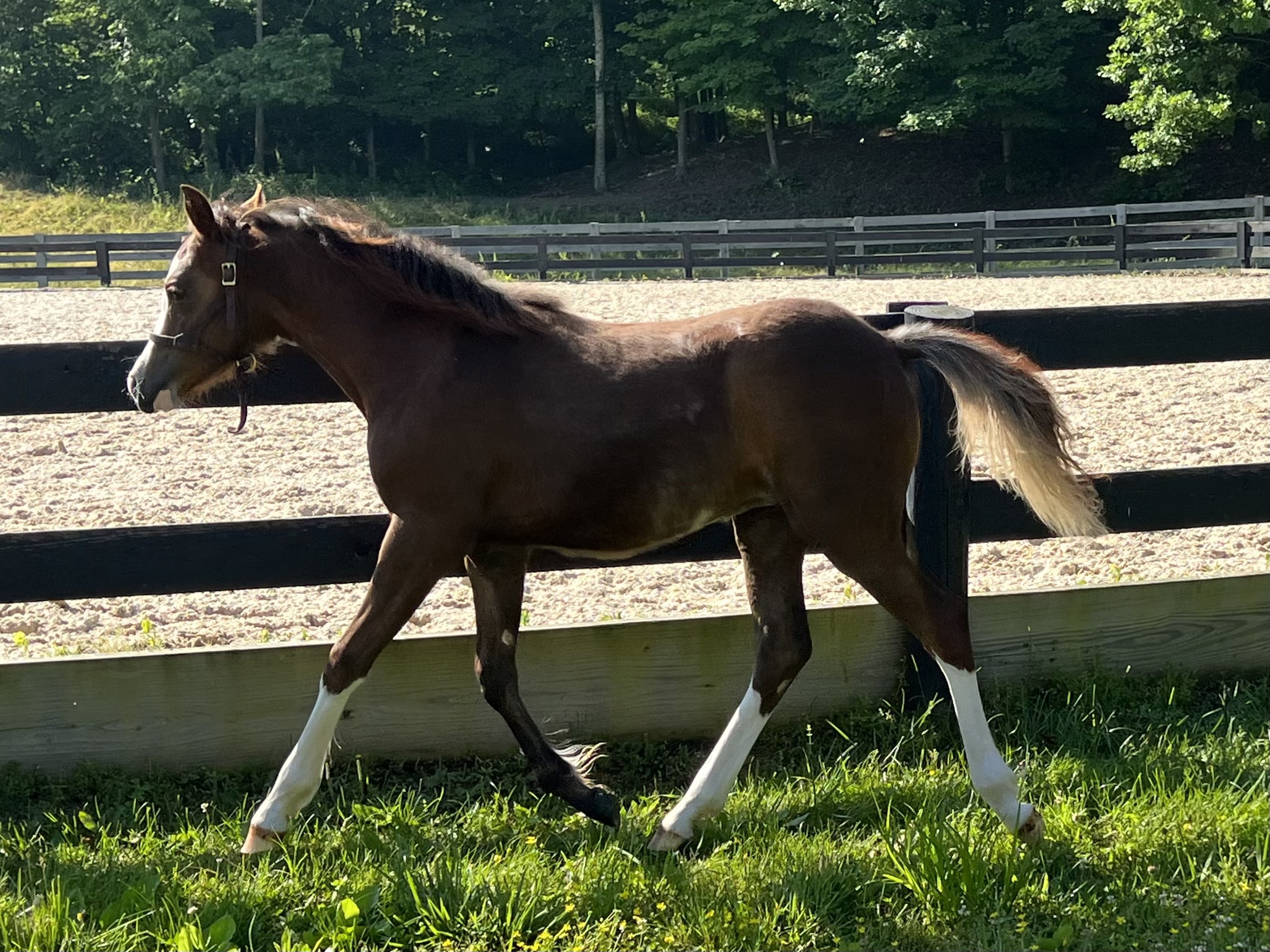