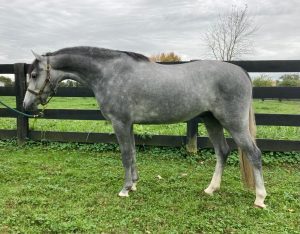 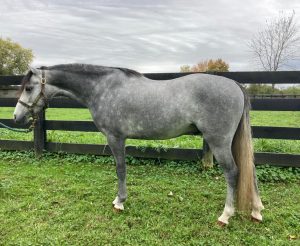 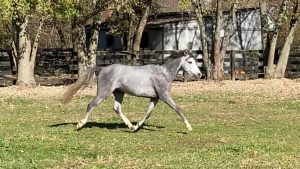 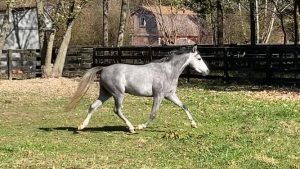 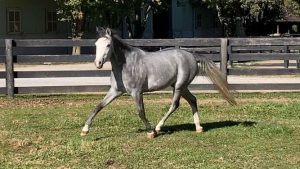 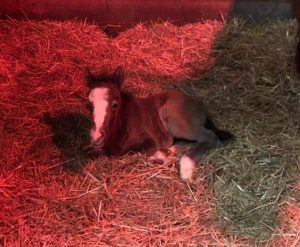 “Davinci” is an exceptional small pony prospect! He is very handsome and is bred very well on both sides and would make a great entry on the line before starting his performance career. He is lifetime USEF/USHJA registered, microchipped, and has full welsh papers with WPCSA. Cantering and trotting poles under saddle.