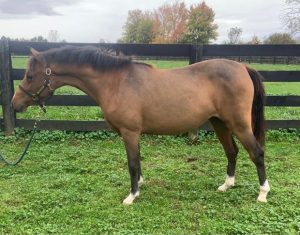 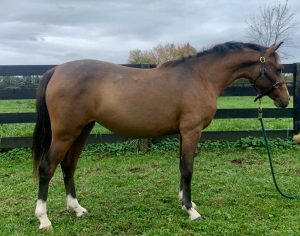 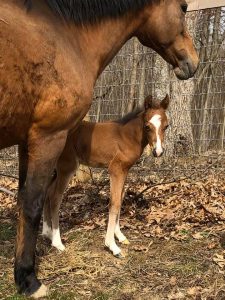 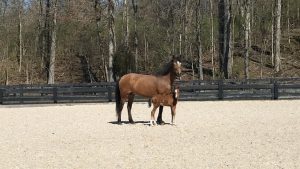 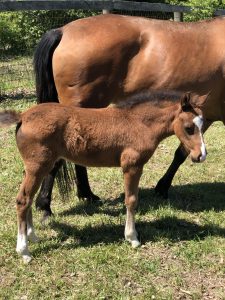 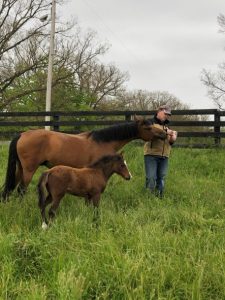 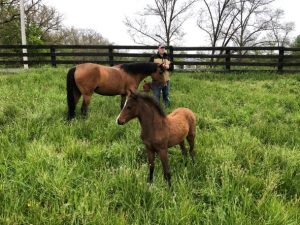 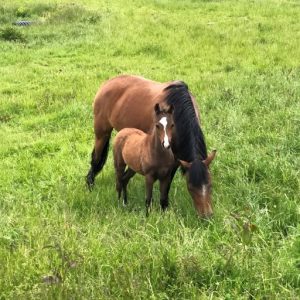 “Stevie” is an exceptional medium pony hunter prospect. She would be a great entry on the line before starting her performance career. She is lifetime USEF/USHJA, registered half welsh with WPCSA, microchipped, and up to date on all vaccines. She should mature to a top of the line medium. She has been handled daily since birth, and is very easy going and kind. Her full sibling, Royal Sugar Rush, was Champion foal at Upperville 2021. She will be a top contender for the pony division in her future!!

WPCSA Order of the Dragon

WPCSA Order of the Centaur 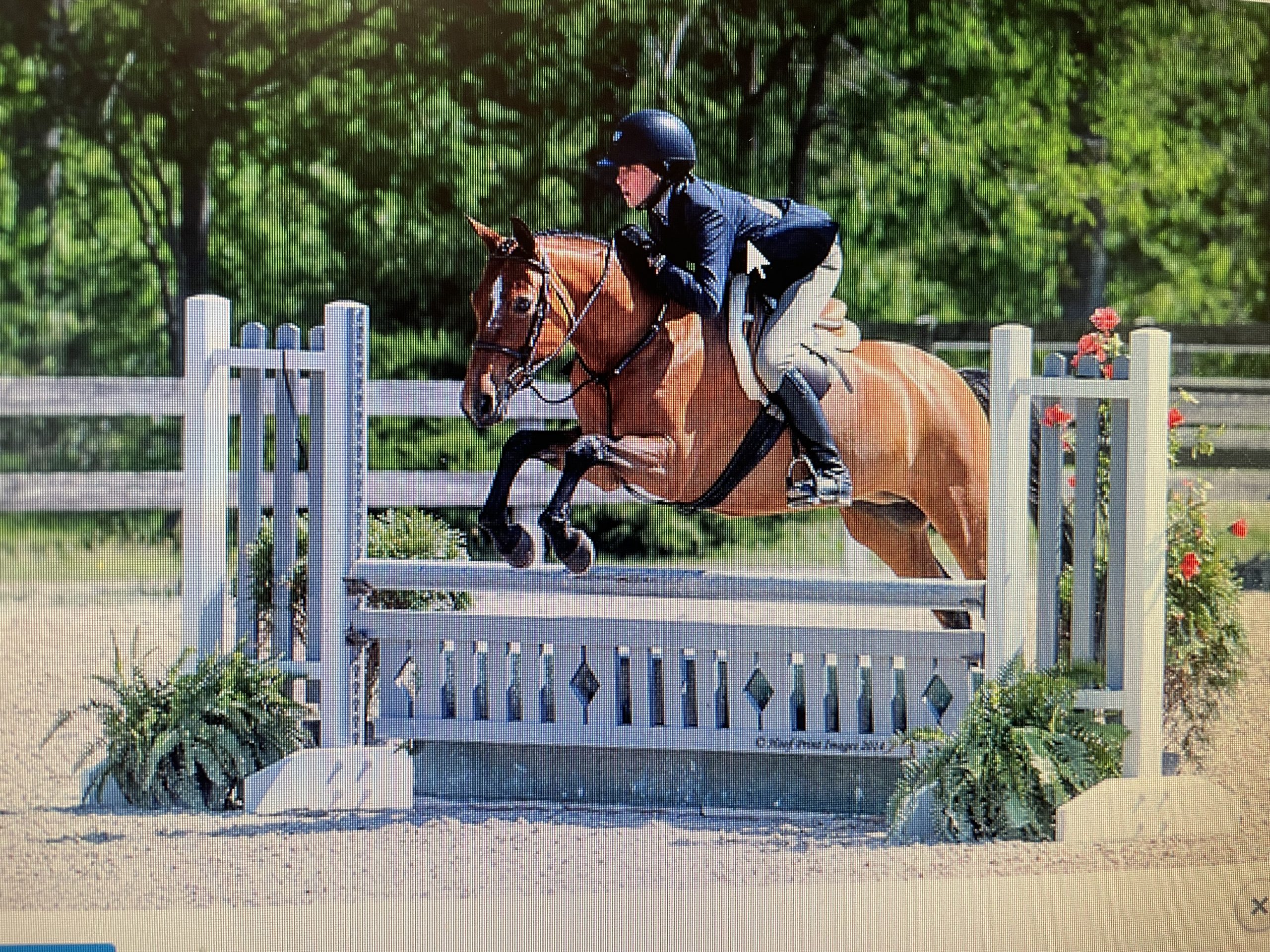 Lala” was a very consistent medium pony hunter entry, with numerous wins. She was also very successful in the Pony Medal Classes. She is a barn favorite!